Raising awareness conversation about the eradication of violence against women

On Friday, January 10, the Caritas Hellas Center in Neos Kosmos hosted representatives of the Doctors without Borders (Médecins sans Frontiers), as well as many women of the served population of the Social Center, around the issue of violence against women.

Representatives of the Doctors Without Borders, who specialize in physical and sexual abuse, raised various questions, such as what we know or how we define concepts such as violence, psychological violence, emotional violence, consensus, and more. Thus, began a rich debate, with interesting attendance, with the aim of defining the various phenomena and forms of violence. Afterwards, the participants shared both their views on the issues raised but also pieces of their personal experiences, always on the subject of violence. 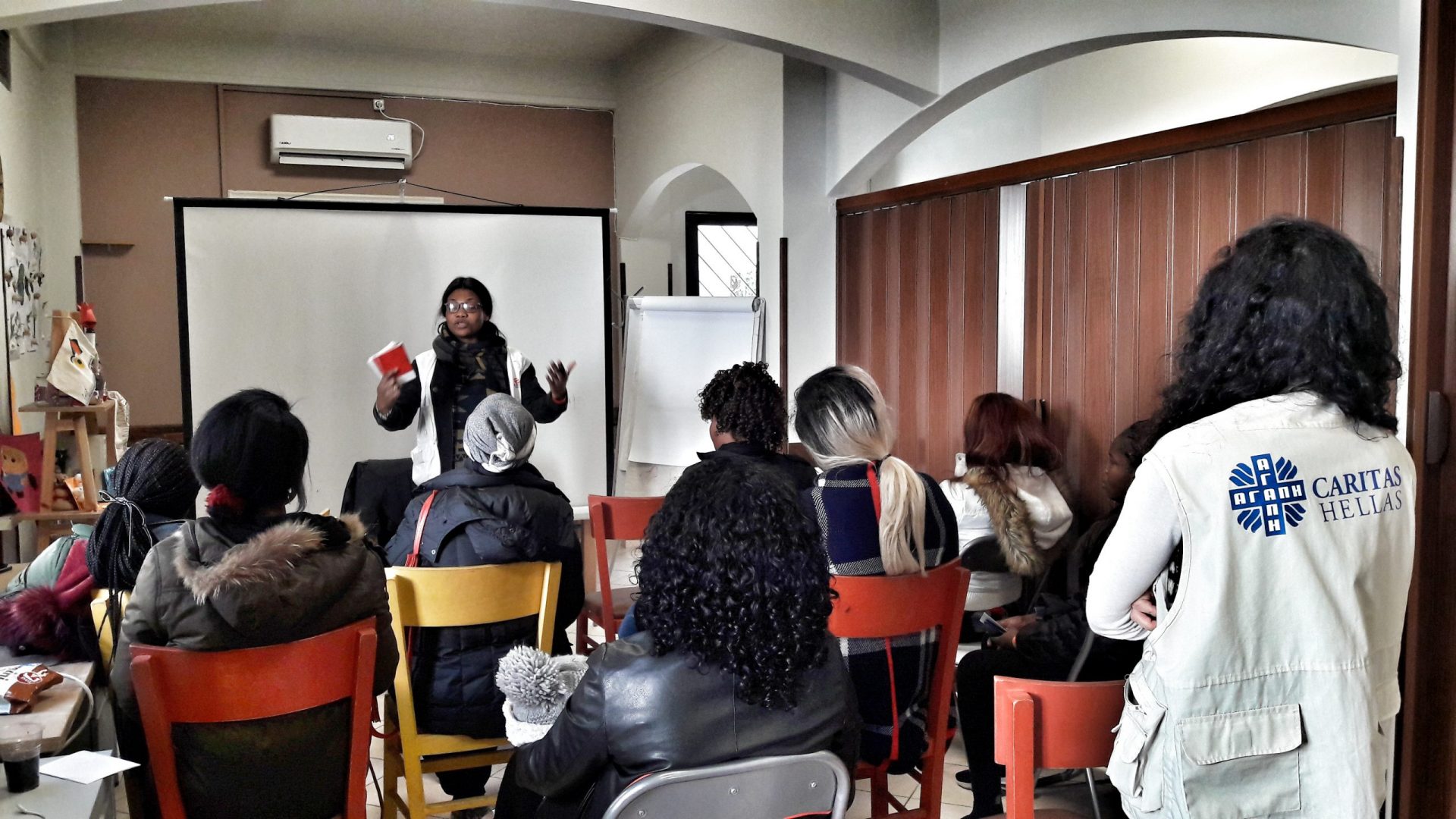 Finally, were discussed the ways to deal with such a situation in which one might find herself trapped, at some point in her life, and also the means of escaping and protecting herself from a cycle of violence. Specific details of the services of Doctors Without Borders where also provided, where experts on these matters can receive and treat incidents of this phenomenon in a holistic way.

The visit is a part of the «METAVASIS Project – Participation, Empowerment and Social Inclusion of Refugees / Migrants in Greece» concerning the support and integration of refugees and immigrants in Greek society. The Project is run by Caritas Hellas and is funded by Caritas Germany. 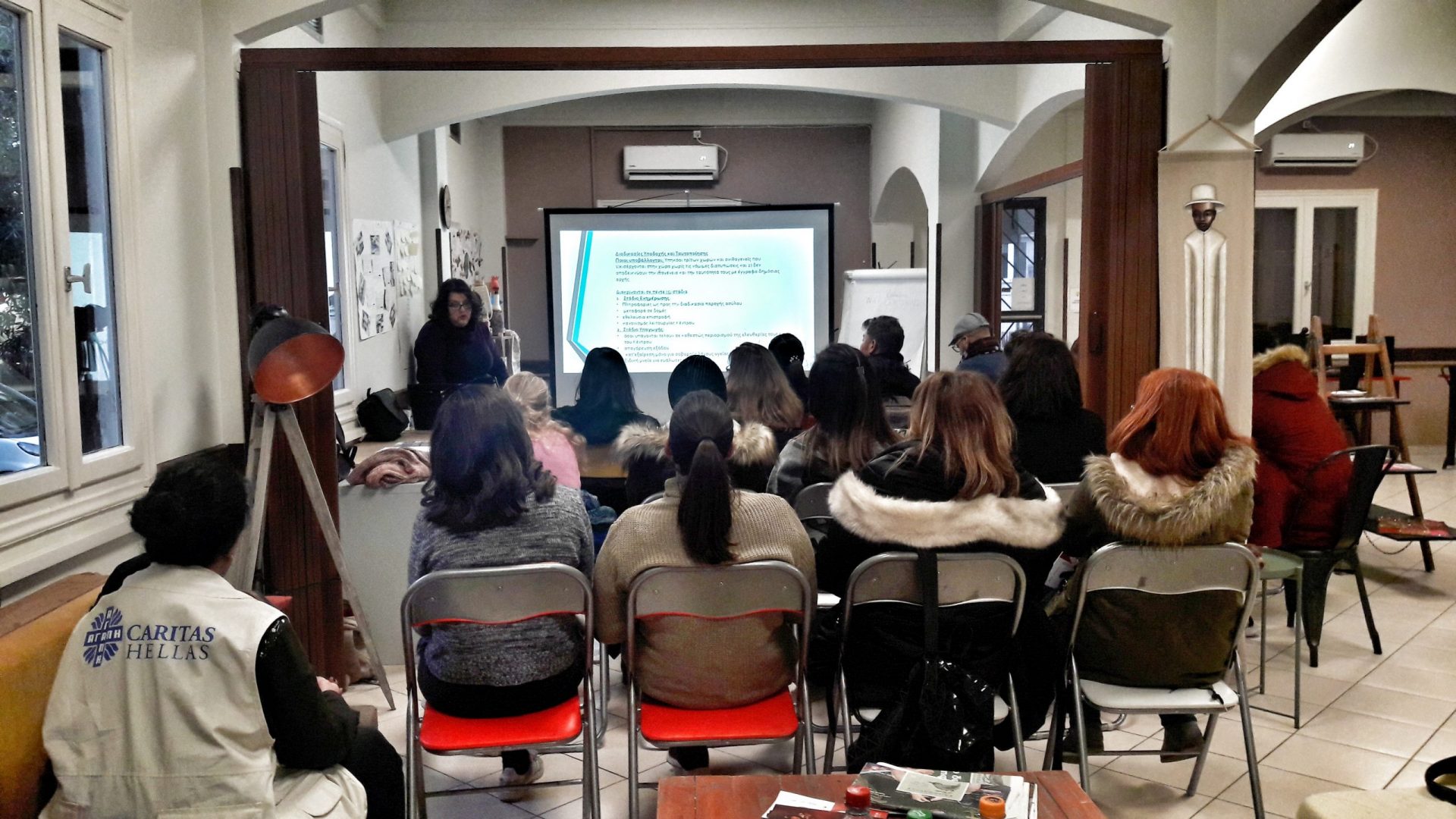 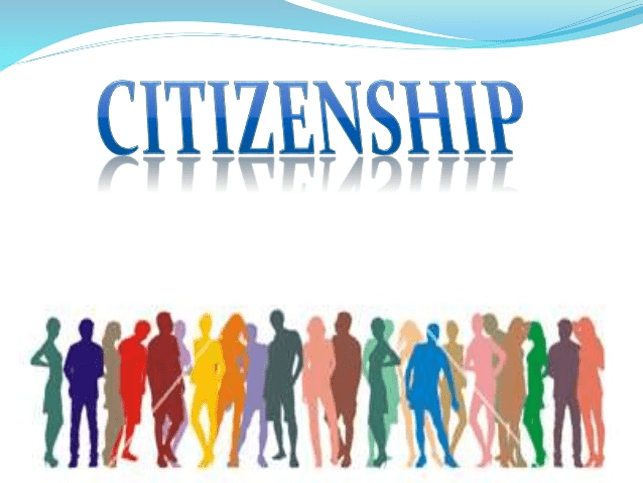 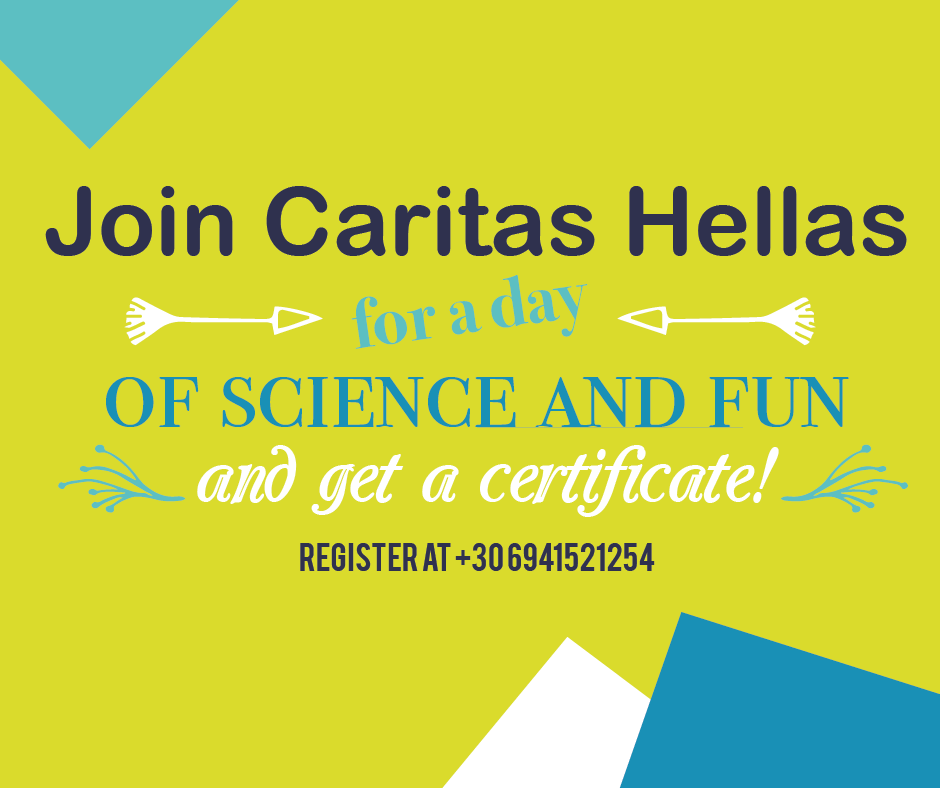 Open Call for Participants for the Pilots of Nadine EU Program 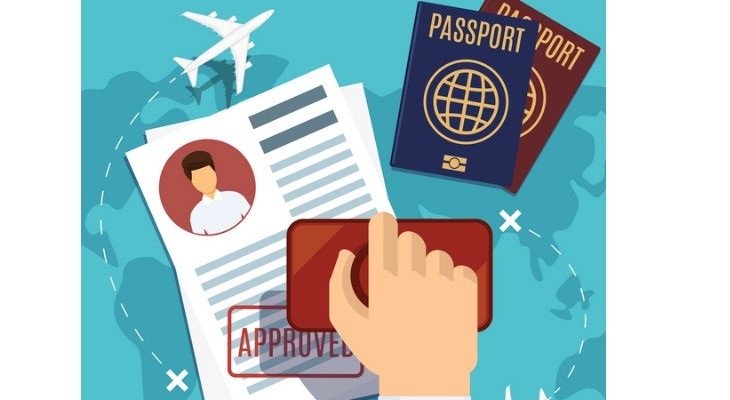 Seminar: “Law 4636/2019- International Protection for refugees and beneficiaries for subsidiary protection- What is changing”

Visit of Caritas Hellas at Loulis Mills and Bread Museum