In Caritas Hellas, we believe that art cultivates our humane and compassionate self. True to this belief, we created a theatrical group at Caritas Social Spot in Neos Kosmos. Since 2017, two successful plays have been staged, sharing enthusiasm & joy. As, in Odyssey, our most recent play, the journey continues…

“If any story can be considered the greatest tale ever told, Homer’s Odyssey has a better claim than most…. it is not about sailing off to find something wondrous and new (a golden fleece, for example, or an undiscovered land). It’s about a man trying to get home at the end of a 10-year war. Odysseus is a husband away from his wife, a father who has missed his son growing up, a warrior whose war is over, a king who is far from his kingdom, a leader whose men all die. He is a voyager, a pirate, an adventurer, a refugee….someone, who after all manages to get home” 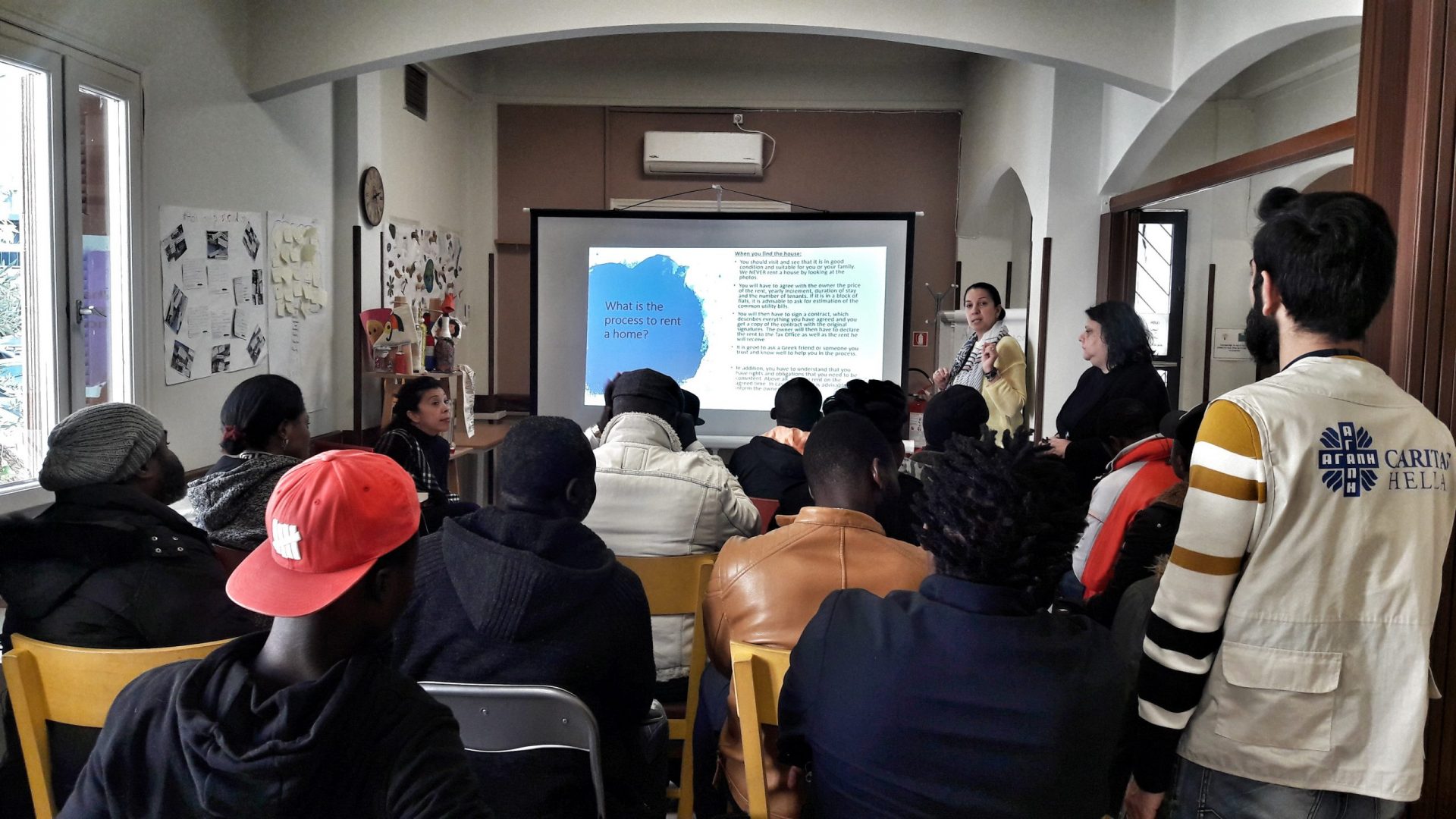 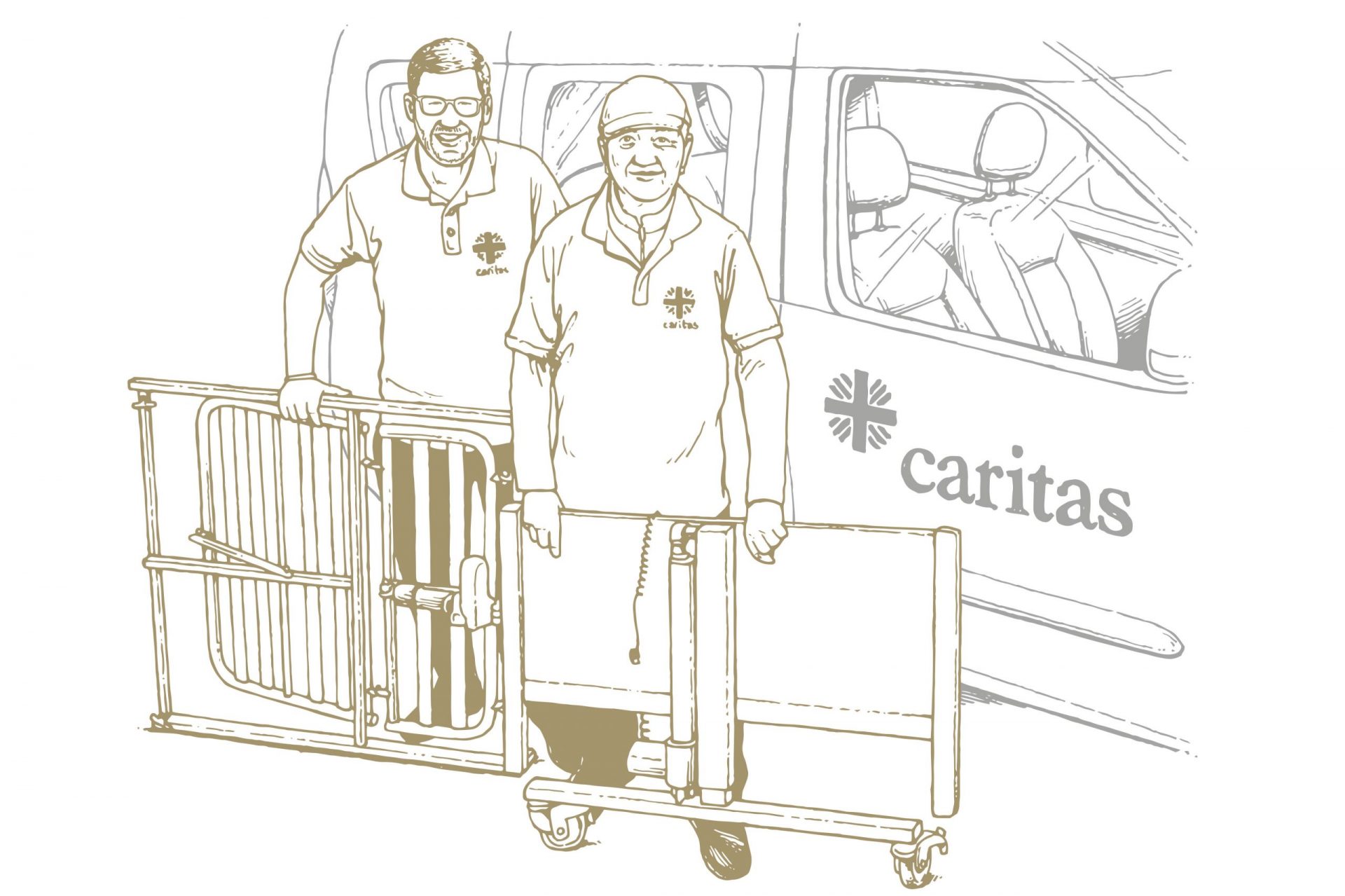 Caritas Europa: Press release – Foster access to services to support people to move out of poverty 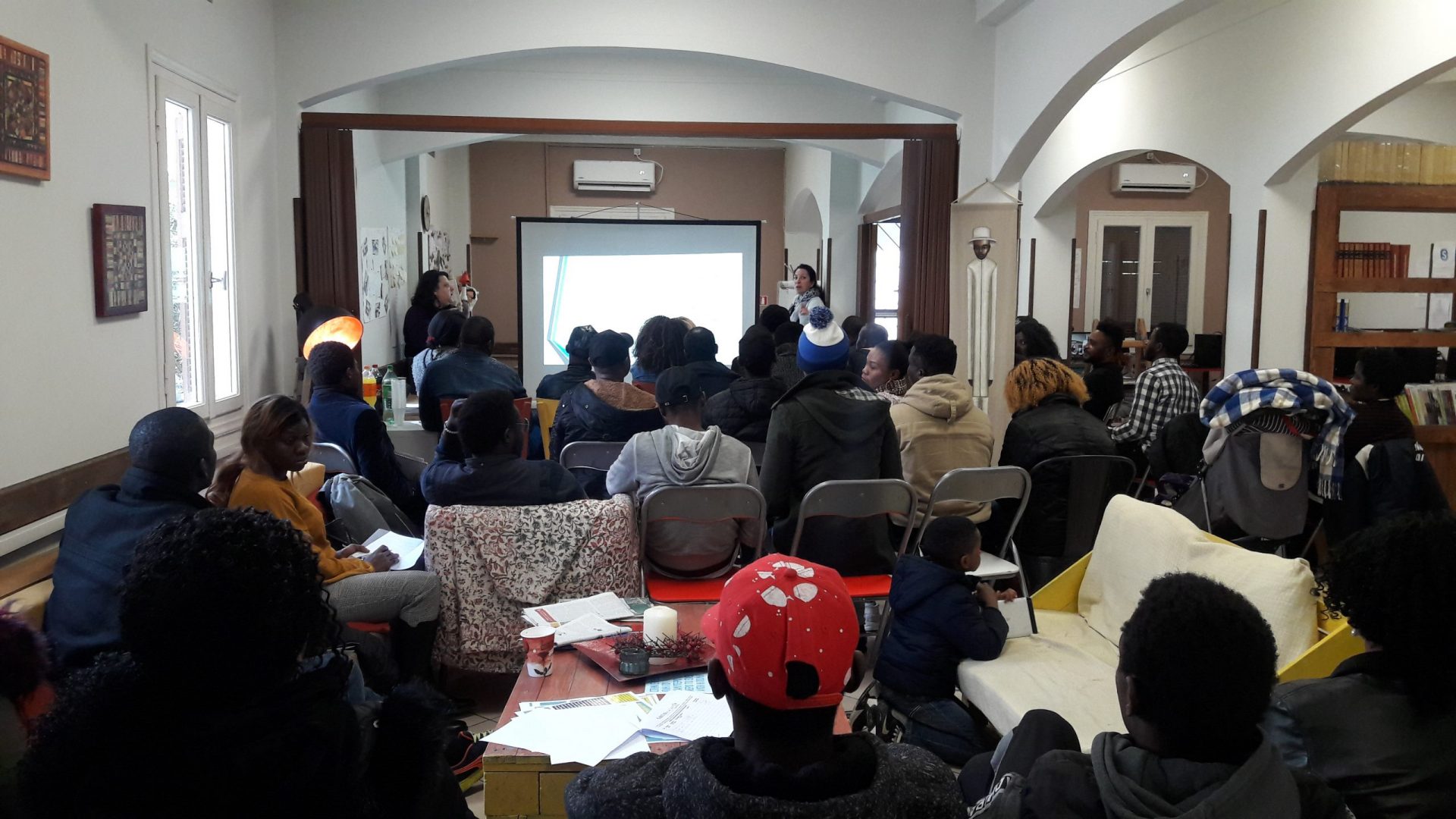 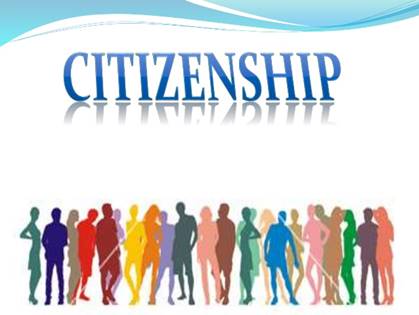